I recently purchased a TicWatch E2. It’s my first smartwatch, so I thought I’d collect my thoughts on it, Wear OS, and smart watches in general. This is my initial review, after only a few days. I’ll probably write another one after a few months.

What was I expecting when I purchased it?

After unpacking and attaching it to the charging base (it connected securely thanks to the built in magnets) and the base to my PC, I attempted to pair it with my phone. This involved installing the Wear OS App, pairing with Bluetooth, and setting up accounts to sync.

I had problems doing this, and had to reset a couple of times, and only found success on the third or fourth attempt, after not choosing any accounts to sync, and syncing them manually afterwards. In the background, Wear OS was thrying to update, and I think the Play Store App was trying to update some apps, too.

It comes with a touch screen, with a single power button, a microphone, and a battery giving “up to” two days life. Connectivity comes via both Bluetooth and WiFi. There are also sufficient acceleromters and gyros for gesture recognition.

Also included are a heart rate sensor and GPS, for fitness tracking. Initially it would only detect and record my heart rate manually, but after tracking a workout via Google Fit it is now tracking it every few minutes.

The watch doesn’t come with NFC, a speaker, or an ambient light sensor.

No NFC means it’s unable to be used with Android Pay for payments. I’m not sure if I’ll miss this or not. Having it makes payments that much easier. Not having it means pulling my phone or wallet out of my pocket, and that little bit of extra effort may help reduce impulse purchases.

No speaker means no sound for notifications, but it does vibrate, which means it will grab your attention without annoying everyone around you. It also means it can’t play music, or talk back to you if you’re talking to Google Assistant - probably a plus when it comes to privacy and annoying nearby people.

No ambient light sensor means no dynamic brightness. You’re stuck using a single brightness setting for day and night, indoor and outdooors. This is probably the most annoying thing about the watch.

WearOS is the new name for Google’s Android Wear operating system. It also comes with a number of TicWatch apps, TicExercise, TicHealth, TicPulse, and TicRanking, all health reated.

The watch comes with a large number of watch faces built in, plus you can download more from the Play Store. I’ve already settled on a couple of them, mostly standard ones.

You May Also Enjoy

Six months ago I blogged my initial impressions about the TicWatch E2. Here is my review after six months of use. Initial Expectations How has it lived up...

What happened? I woke this morning to find an email stating that one of my apps has been removed from the Google Play Store. The reason for removal was: ...

Flutter? I’ve been seeing Flutter in my news feeds since Google announced it’s in beta. So I thought it was worth taking a cursory look; watching a few vid... 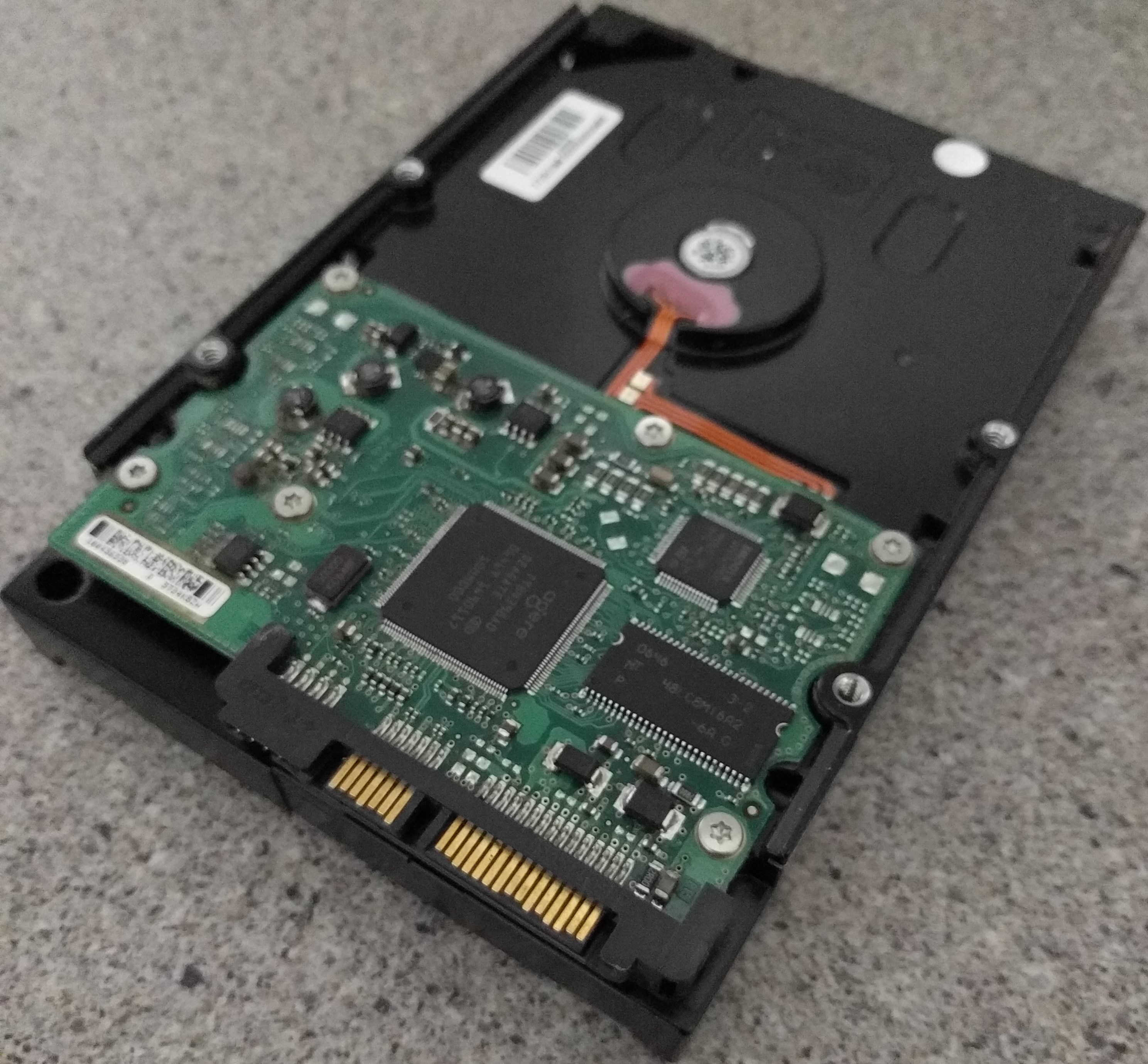 Disks Are Treacherous And Not To Be Trusted

Murphy’s Law Murhpy’s Law: “Anything that can go wrong will go wrong.” This includes the disks in your computer. What’s on your computer? Your phone? The...